Allah, the Arabic proper name of the English word "God", is the same Deity that all the prophets in the Holy Book including Jesus worshipped and called people to worship Him.
Read More

Islam gives evidences to the prophethood of all the preceding prophets. It reflects their immaculate righteous pictures that were distorted in the Holy Book.
Read More

The Holy Quran, the Muslim Holy Book, calls for pure monotheism, provides the humanity with a complete unprecedented ethical system and gives evidences to the existence of God and also provides scientific evidence to its divine source.
Read More

The religion of Islam is not different from the other heavenly preceding religions, the word "Islam" in Arabic means submission to God and also means peace with yourself, the others and every element in the universe. Islam corrects all the crooked dogmas inserted in the other religions.
Read More

You can now download our new app for the site.

EDITOR IN CHIEF OF THE PROJECT

what they say about Muhammamdpbuh? 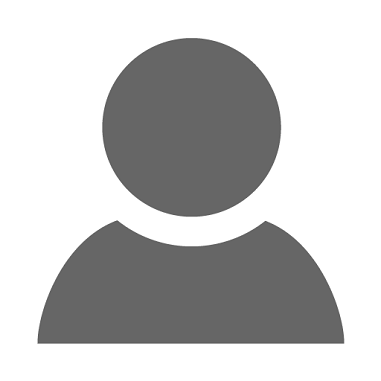 “ Four years after the death of Justinian, A.D. 569, was born in Mecca, in Arabia, the man who, of all men, has exercised the greatest influence upon the human race... To be the religious head of many empires, to guide the daily life of one-third of the human race, may perhaps justify the title of a Messenger of God.”

“"The greatest success of Mohammad’s life was effected by sheer moral force." “It is not the propagation but the permanency of his religion that deserves our wonder, the same pure and perfect impression which he engraved at Mecca and Medina is preserved after the revolutions of twelve centuries by the Indian, the African and the Turkish proselytes of the Koran....The Mahometans have uniformly withstood the temptation of reducing the object of their faith and devotion to a level with the senses and imagination of man. ‘I believe in One God and Mahomet the Apostle of God’ is the simple and invariable profession of Islam. The intellectual image of the Deity has never been degraded by any visible idol; the honors of the prophet have never transgressed the measure of human virtue, and his living precepts have restrained the gratitude of his disciples within the bounds of reason and religion.””

WHY ISLAM AND NOT OTHER RELIGIONS ?

“DID YOU KNOW THAT THE PROPHET MUHAMMAD PBUH WAS A DESCENDANT OF PROPHET ISMAIL THE SON OF THE PROPHET IBRAHIM PBUT.”